All you need to know about natural gas ! 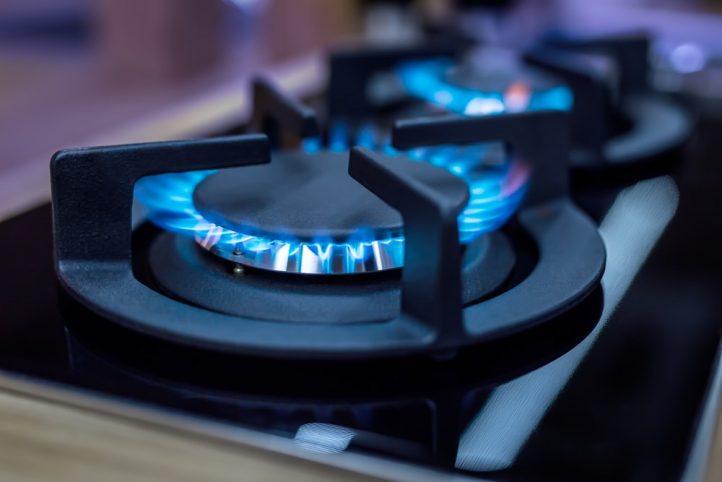 It is used as an energy source in several fields such as:

What is the state of the reserves? What treatment does it undergo before reaching the consumer?

What is the origin of the gas ?

According to some scientists, natural gas results from the decomposition of animal and plant remains, such as plankton. According to this theory, the action of bacteria combined with the pressure created by the accumulation of sediment on the surface and the heat underground has transformed organic waste into fossil fuels such as coal, oil and gas.

Over time, much of the gas would have been located in porous rocks, forming gigantic reservoirs or deposits, enclosed in the subsoil and covered by layers of impermeable rock, with some deposits containing millions of cubic metres.

The detection of deposits.

In order to locate and determine the capacity of sources, man uses modern high-tech tools such as:

Remote sensing satellites.
The universal tracking system (GPS).
Computers.
The principle of seismic reflection.
Drills, etc…
Basement sounding
Earth-based research: The principle of reflection seismics is that the layers of rock underground reflect sound, which allows us to obtain an acoustic image of the subsurface using very sophisticated computer tools.
These sound sources are artificial, and sent underground with drills or vibrating trucks.

The shock waves travel through the earth’s crust and are reflected by sensors installed on the surface of the earth.

Research at sea: Research at sea is carried out on the same principle but in a different way.
The sound waves are emitted by cannons that send compressed air, steam or water to the bottom, the pressure waves thus created penetrate the sea floor and are reflected in hydrophones attached to a cable towed by the research vessel.

In both cases, this data is computer-processed to produce three-dimensional digital images of the rock formations, images that can reveal the existence of deposits.

The size of the deposits or the quantity available

In order not to invest unnecessarily, it is essential to assess the quantity of gas available, so the reservoir must contain enough gas to pay for the extraction work.

Geologists then measure the pressure using pressure gauges, the volume is more difficult to obtain, to do this there is a technique, let a certain amount of gas escape after making a first reading and then measure again once the defined volume released, the difference between the two readings allows to assess the size of the reservoir.

From source to consumer – Distillation

After extraction the gas is piped to a refinery, where it is cleaned, the cleaning process consists of removing all undesirable elements such as: carbon dioxide, hydrogen sulphide, sulphur dioxide and water vapour, which can corrode the gas pipelines.

The gas is then distilled at a very low temperature, to remove certain parts of it: nitrogen, which is non-combustible, helium, butane, ethane and propane. The final product consists essentially of pure methane, (a very combustible, odourless and colourless gas), which without any other modification we call natural gas.

Preparation for domestic use.

In order to use the gas at home without any risk, a pungent smelling composition is added for immediate detection in case of a leak.

Transport of gas in tanks of all sizes

In order to facilitate transport, the gas is liquefied by cooling it down to very low temperatures. Butane and propane often end up in the composition of liquefied petroleum gas (LPG), which everyone knows in cylinders of all sizes from camping size to individual tanks in areas not supplied with natural gas, as well as fuel for vehicles, public transport buses, trucks, tractors and other agricultural machinery.

In the chemical industry, butane and propane gas are also used in the manufacture of plastics, solvents and syntetic fibres, etc…